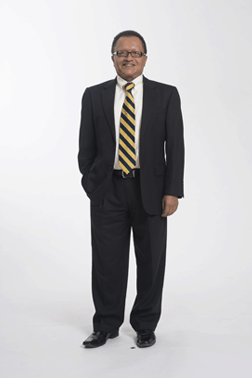 Previously, Aneezal was of counsel with Kegler Brown Hill & Ritter and also served in several capacities at Cardinal Health, including Senior Counsel, Vice President & Associate General Counsel and Assistant General Counsel. Prior to that, Aneezal was counsel to CMS Energy Corporation.

Aneezal is licensed to practice law in Ohio and Michigan. His strong civic and industry connections in the central Ohio community include currently serving as Vice Chairman of the Board of Directors of the Columbus Council on World Affairs and as a member of the Ohio Chamber of Commerce Board of Directors.